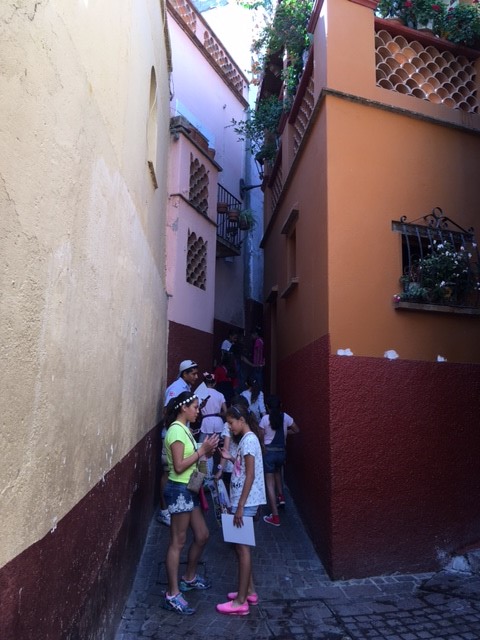 Why not riff off one of the legends set in Guanajuato’s callejones? The legend of the Callejón del Beso tells of the tragic love between a poor miner and the daughter of a man who demands that she marry money. One night the miner climbs to a balcony opposite the house... 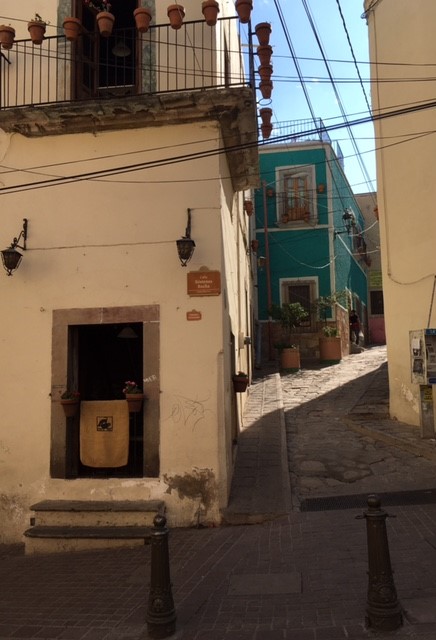 On the corner of Sangre de Cristo and Temescuitate, Café Tal attracts residents and tourists who come to read, write, chat, or study Spanish. Some stop by Café Tal merely for the coffee. The roaster’s a beauty!
Next Entries »